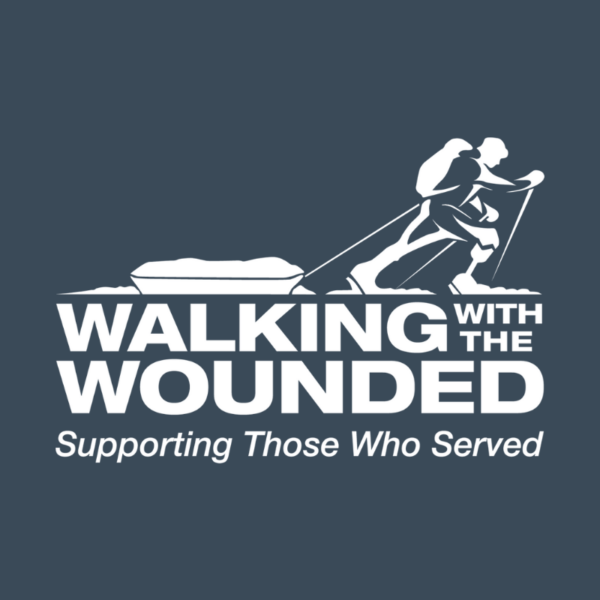 Penny Allen’s son in law Simon Daglish (known as ‘Dags’), who started the charity ‘Walking with the Wounded’, has been planning a charity row from Cork in Ireland to Rock for months. He and his two sons Oscar (19), Felix (16) who is disabled, and Will, a veteran who lost a leg in the Afghan war, are rowing an oceangoing specialist boat made by Rannock Marine, and planned to leave Cork this last Sunday.

The row was expected to take between three and five days, depending upon the weather but, as we all know, the forecasts have been atrocious with headwinds all the way. The charity row from Cork to Rock was postponed until tomorrow Tuesday, but expert advice told them that rowing south against the wind was next to impossible in the circumstances.

So yesterday, Sunday, Dags decided to go with the wind rather than fight it, and they will leave Rock tomorrow Tuesday 23rd at the top of the tide at 10am on their way to Cork, with all of our best wishes for a splendid cause. If you want to see them off get there for 0930. They will probably be leaving from the slipway at Ferry Point, but keep your eyes skinned.

If you wish to donate, go to their Just Giving page.